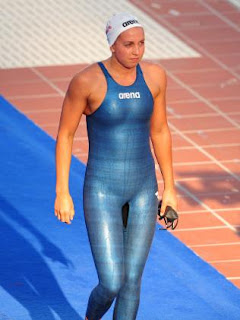 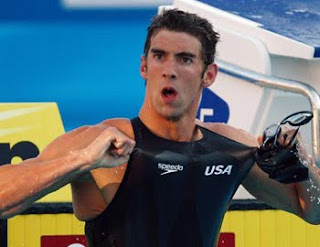 I'm sure we all remember the hype surrounding the then new swim suits in 2008 & 2009 which were used to break almost every swimming world record that had previously existed. It was suits like the Arena X-Glide, Speedo LZR and Jaked 01 that were responsible for dozens of new records being set.

The suits no longer simply created a streamlined surface for water to flow over your body but they actually changed the shape of your body and the position in which it sat in the water. It was therefore judged by FINA that the suits created an unfair advantage for athletes of a certain size and body shape. 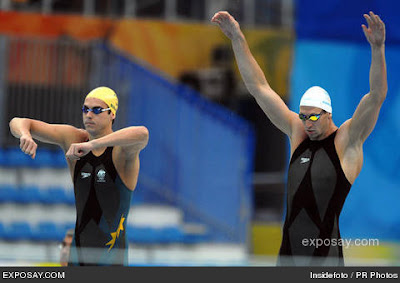 Alain Bernard and Eamon Sullivan were the two hot contenders for the 2008 Beijing 100 Free Olympic title. Both swimmers had very different techniques and body structures, each with their own advantages and disadvantages. FINA decided that it was unfair for the suits to benefit one swimmer over another and that their success should be determined by their own physical capabilities and not the correspondence between their style of swimming and training with an race suit. 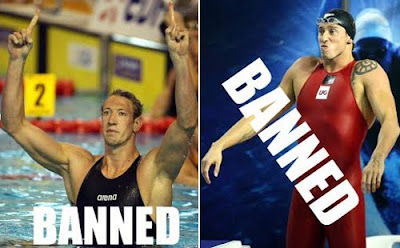 Unfortunately swimming just isn't as exciting to watch as it used to be with the wide array of suits that were on display. 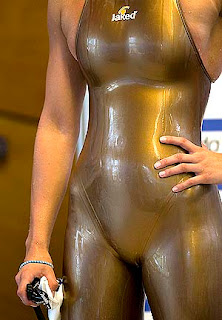 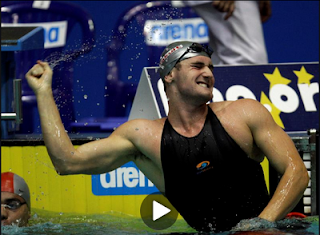